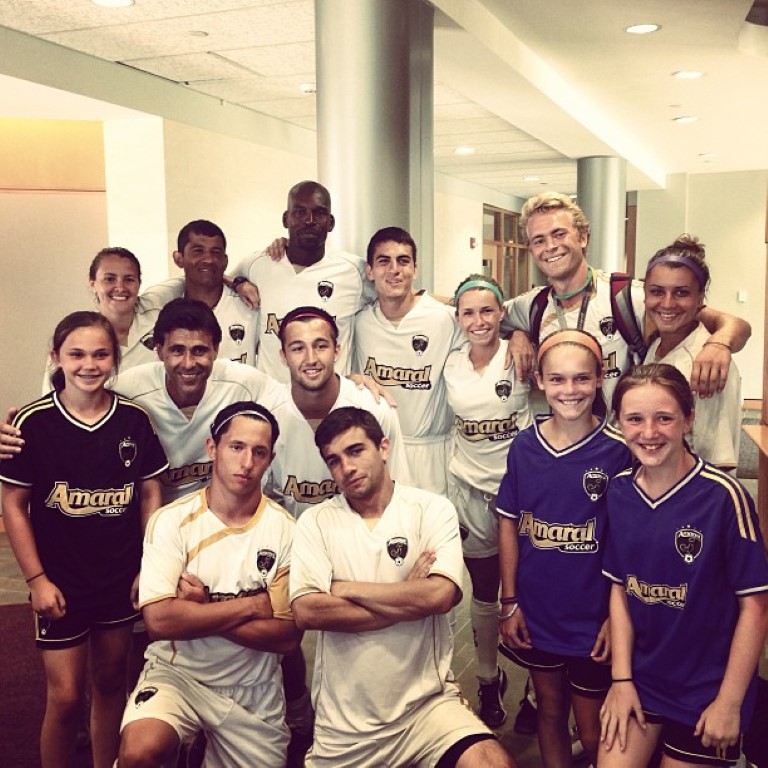 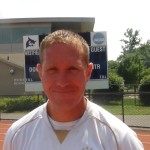 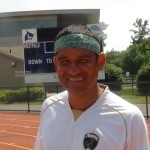 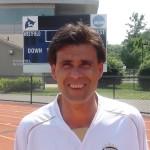 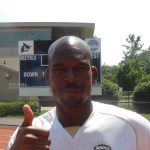 Played Professionally in the US and France 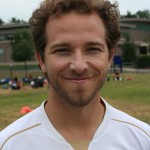 Coach at the Loomis Chaffee School 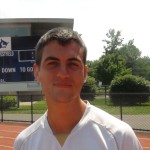 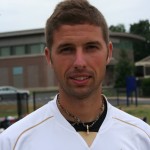 Coaches at the Collegiate Level 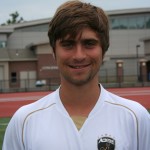 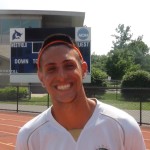 Quote: “I have grown up with Amaral Soccer Academy and I have been lucky to be able to use the skills it has taught me on and off the field. Now its my turn to give back. There is so much talent in these kids and with the natural soccer training method we have found a way to bring it out in each child.” 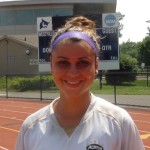 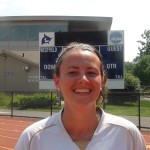 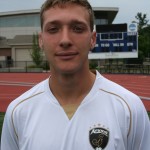 Quote: “I owe a lot to Amaral Soccer Academy for my athletic achievements. With those achievements I was able to make the top teams and meet my friends I have to this day. Now I want to give back and help out. Soccer is a fun sport and I try to show that when teaching the game.” 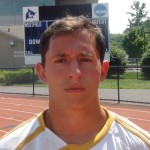 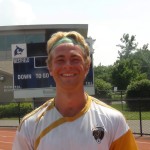 Quote: “I have played for and against coach Amaral. I can safely say I would rather be playing for him. He is an amazing coach but also a great mentor. Not many people get to play for such an amazing role model. Its easy to see that he finds the natural skills in people and can magnify them. Coach Amaral did this with me and has helped me achieved my goals. I’ve learned a lot from him and try to mimic his teaching techniques when teaching at camp.” 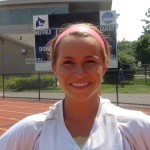 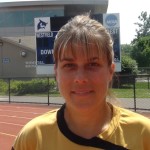 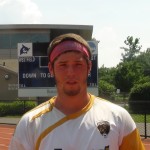 Awarded All American in boys soccer

Quote: “I’ve played for coach Amaral fro many years. He was the one who got me into soccer and who has molded me not only into the player I am today but also the person I am today as well. I owe a lot to him and his training techniques he has shared to me to get me this far. Amaral Soccer Academy is my opportunity to continue his teaching and methods that he was so kind to give me onto the next generation.” 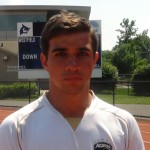 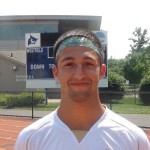 Quote: “Coach Amaral is like a father figure to me. We both came from Portugal at a young age and found success through soccer. He found me as a child playing in a low league and took me in and coached me to become the player I find my self to be today. It was a long road but I am pleased with how his methods and how they helped my style of soccer. I Love giving back and helping others that are like me, a new comer who loves the game of soccer.” 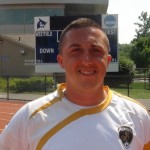 Mack and Kayla proving the Amaral Soccer Camp is not only a great place to perfect their soccer skills but a fun environment as well. Such a great, friendly, yet professional staff to have teaching ours kids. Going back next year for sure!!

My son has been going to Amaral for a few years now. Every summer he has a great time and comes home exhausted and full of new skills and a new love for the game. This year he will tryout for the highschool team as a smaller freshman. His coach picked up on his insecurities about it and spent the week showing him he had the ability to do it. At the end of the week he gave my son an evaluation that made me realize why we continue to send him every year. His words told me that he not only spent the week training my son, but he spent the week really getting to know him. My son came home more confident than I have seen in a long time. Thank you coach Michael Patterson, coach Amaral and all the coaches that give so much time to these kids.       – Christal Cammisa

Connect with us on your favorite social network!